Conservatory Or Garden Room? What's Best For A Small Garden? 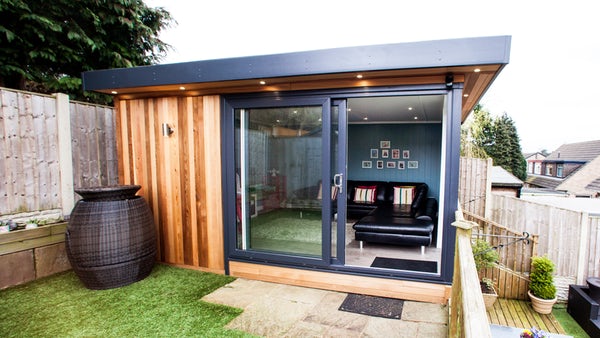 There was a time – not that long ago, actually – when the only way to extend your home (other than via an expensive extension or elaborate loft conversion) was to get a conservatory added on to the back. These conservatories tended to be large domed glass structures with a white Perspex-like outer frame. This meant that they were often incredibly warm during the summer months when the heat of the sun turned the entire room into a ‘fancy greenhouse’ and freezing cold in the winter (since single pane glass isn’t a great insulator).

Thankfully things have moved on – to the extent that it’s now possible to invest in a luxurious bespoke garden room that doesn’t only look an awful lot more stylish, but also comes to a fraction of the cost. Most Garden Rooms range in price from £10,000 up to £30,000 while your average conservatory could set you back anything from £13,000 up to £50,000.

Advantages Of A Garden Room Compared To A Conservatory 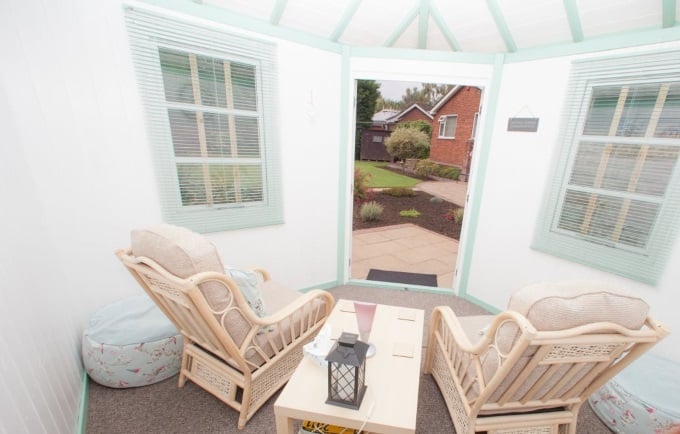 There are other pluses to choosing a Garden Room over a conservatory too, such as:

A Separate Space Perfect For A Small Garden

Unlike conservatories, which are attached to the home, Garden Rooms are stand-alone structures normally built at the bottom or side of the garden. Many of our customers enjoy the physical distance of the garden room from the home and being able to utilise what space they have, which brings the following benefits:

How To Get A Garden Room With Cabin Master

If you are considering investing in either a Garden Room or conservatory but are unsure what investment would suit your family’s lifestyle best, then do get in touch with us here at Cabin Master. We are a fully qualified and experienced team of carpenters, designers and builders – and can give you all the help you need to come to the best decision.

If you would like more information in the meantime, then do take a look at our free downloadable e-book called The Ultimate Guide to Garden Rooms and which can be found here.

The guide reveals the type of Garden Rooms available on the market today and how we, ourselves, can also go about designing and creating a bespoke Garden Room especially for your family’s needs.

If you’re in the Nottingham area you should also pop by and see us at our show site near Stapleford. The site features dozens of full size garden rooms of different configurations, price ranges and styles. We’re open 10am to 4pm seven days a week. No appointment necessary!