Your Garden Rooms Home Office: Should You Get Insurance And If So, What Kind? 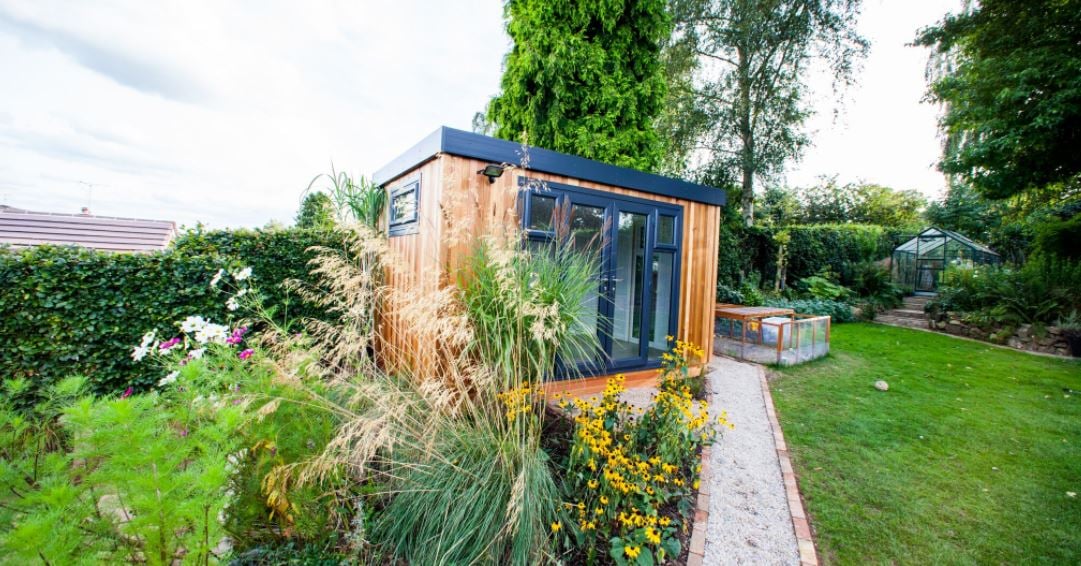 Depending on what you use your Garden Room for, you may have a considerable amount of valuable equipment in there – especially if you happen to be using it as a home office.

Decent computers don’t come cheap these days and if you’re an architect or some other type of designer then you have probably invested in an expensive CAD package too. Interior designers meanwhile may be storing some expensive items for their clients to use at a later stage during the home make-over they have worked on for them. So it makes sense then to consider having your Garden Room or Home Office insured. That way, not only will you be covered in the event of a break-in, but you can also count on on-going peace of mind too.

What Type Of Insurance Would Cover A Garden Room?

First of all, check your home insurance since this may actually cover an outbuilding too. If it does then all you have to do is inform the existing contents insurance company of the additional items sitting in your Garden Room that you’d like covered by the policy, such as furniture.

If, however, you are using the Garden Room as an office then you may have to look at some type of commercial insurance package. That way your computers and other electronic equipment would be covered and so too would the interior designer’s exclusive fabric curtains and cushions she or he was storing for their client.

Some insurance companies, for instance, cap how much you can claim per item while others offer coverage for the entire contents of an outbuilding.

What Would Invalidate Garden Room Insurance?

The type of act which would mean your Garden Room insurance would be null and void is actually the one which is the most common, according to many insurance companies – popping into the house for a cup of tea and leaving the door unlocked. It’s so easily done, especially as it only takes 10 minutes to make a cup of tea so it doesn’t seem worth it to lock the door for that amount of time. But ‘just 10 minutes’ is long enough to allow someone to pop in and steal your much-loved and expensive Mac computer.

Meanwhile, understandably, insurers expect a certain level of security for a Garden Room such as a decent lock, alarm and a certain degree of upkeep so as to guard against accidental damage.

And on that note, Garden Rooms can also be insured against weather damage such as storms causing a tree to fall on the roof, or if the building catches fire. However, some insurers may raise your quote or refuse cover if a Garden Room is situated directly in the path of a tree, so please consider your building placement if you are at all concerned. 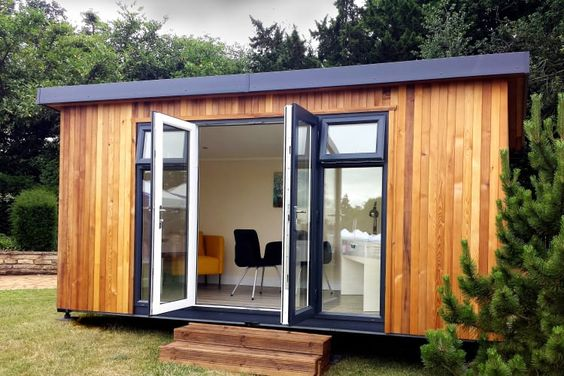 Apart from the obvious, such as keeping expensive items hidden from view, there are also some smart ideas for deterring intruders to your Garden Room. Gravel paths, for instance, are noisy and would identify an intruder regardless of his or her footwear, while garden security lights with sensors would have a similar alarming effect for a burglar: you may also win points from your insurance company for implementing these two ideas.

If you’re considering investing in a Garden Room – including a home office – then take a look through our free downloadable Ultimate Guide to Garden Rooms  which can be found here.

For an appointment with one of our expert and friendly team call us on 0115 932 8888 or write via our website at www.cabinmaster.co.uk.